An extraordinary season celebrating a return to LIVE performances!

The Goshen College Music Center is thrilled to welcome you back to our venues to again experience the magic of live performances in the 2021-2022 Performing Arts Series. Nine extraordinary performances feature new artists and returning audience favorites. While sharing the common characteristic of virtuosity in their respective fields, these performers comprise an eclectic series representing a variety of genres. As always, the series assures that you can experience an incredible breadth of top-quality performances right here on the campus of Goshen College!

Up to nine outstanding concerts to choose from

The more performances you choose, the bigger the discount on your season ticket package!

With our new online ticket system, you now have three ways to order your season tickets!

Either purchase your season ticket package ONLINE by visiting goshen.edu/tickets

Send the attached form to the following address:

Individual tickets, if available, will go on sale Tuesday, Aug. 3, 2021 at the Goshen College Box Office or by ordering online. 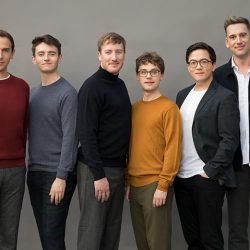 A fierce Celtic fiddling duo, Natalie MacMaster and Donnell Leahy command the stage with an explosive celebration of raw energy and passion that infuses their traditional heritage with their taste for the contemporary. With the Visions show, Natalie and Donnell share their legendary musical traditions of their hometowns of Lakefield, Ontario and Cape Breton, Nova Scotia with an expanded show that highlights the unique talents, influences and stories of this amazing, growing clan through dancing, singing and, of course, world-class music making. 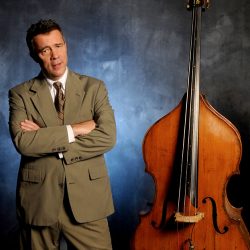 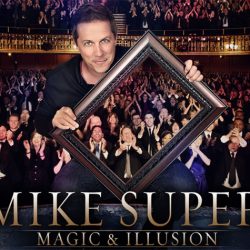 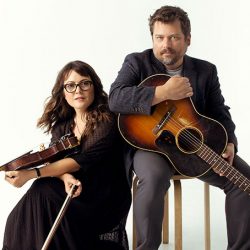 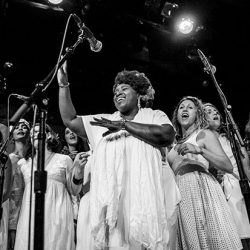 Returning to live performances… Is it safe?

At Goshen College, safety has been our number one priority during this global pandemic, which led us to postpone our 2020-21 season.

We have learned a lot over the past 15 months, and with the widespread availability of highly effective vaccinations, we feel confident that we will again be able to gather together to experience the power of live arts performances.

For the safety of our patrons, artists and staff, the following precautions are being observed in response to COVID-19:

We will continue to monitor the pandemic throughout the coming months, and make adjustments on safety protocols based on local health guidelines, transmission and vaccination rates.

We are committed to creating an atmosphere where all patrons can relax and enjoy the performance!

If you have any questions or concerns about safety, please feel free to reach out to the box office at boxoffice@goshen.edu.

We hope that you will enjoy the variety of offerings, and that you join us for as many of these outstanding performances as you can! We suggest submitting your season ticket orders as soon as possible to reserve seating in your preferred area with the same seat for each concert. Past season ticket holders will receive priority seating if they return their order form before Friday, July 9. 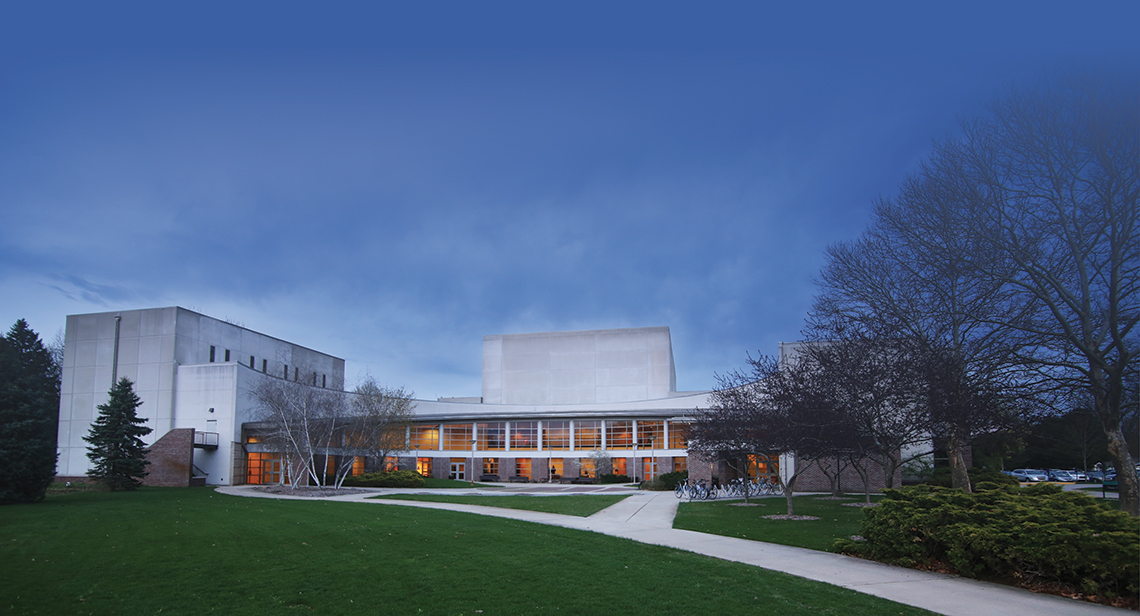