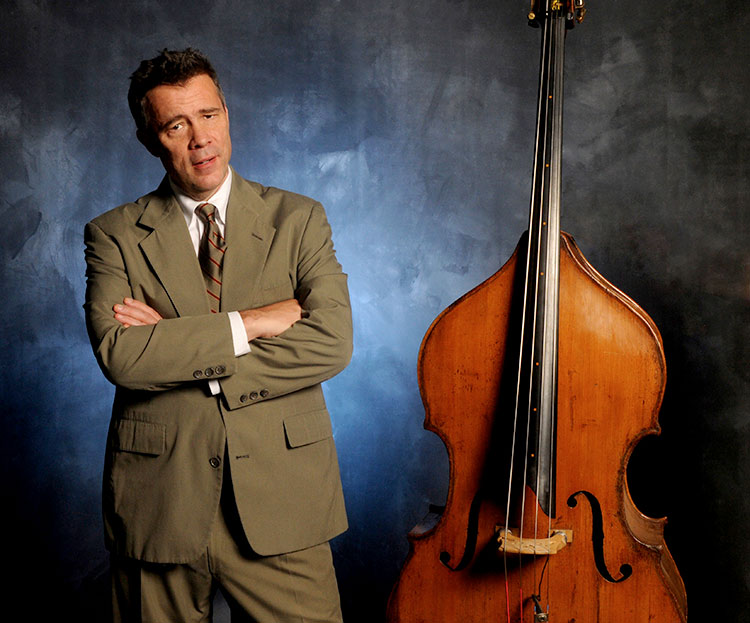 Series tickets available online via link below. Tickets to individual events will be available beginning Tuesday, August 3, 2021 at 9:00 a.m.

For the safety of our patrons, artists and staff, the following precautions are being observed in response to COVID-19:

We will continue to monitor the pandemic throughout the coming months, and make adjustments on safety protocols based on local health guidelines, transmission and vaccination rates.