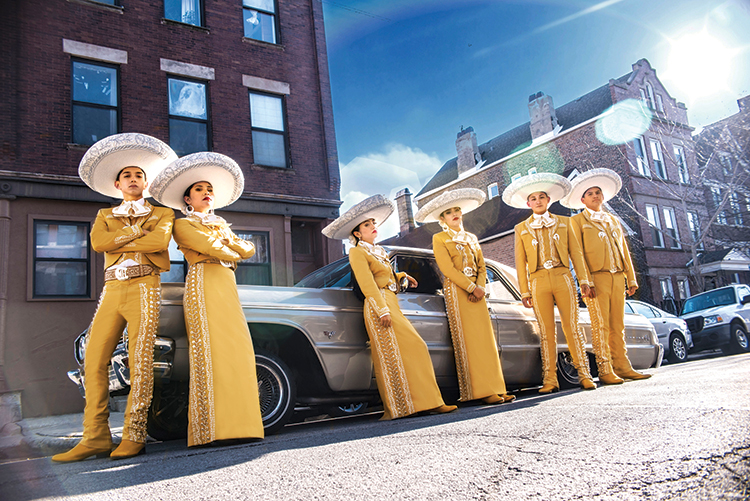 No one could have anticipated the success of the first album by Mariachi Herencia de México, an ensemble of student musicians from Chicago’s Mexican-American barrios. Released in 2017, their debut disk Nuestra Herencia (Our Heritage) received a Latin Grammy Award nomination, attracted local and national news coverage, and created new demand for appearances around the country.

Since then, the group has performed in major mariachi festivals in Chicago, Orlando, Los Angeles, Santa Barbara and Mexico’s mariachi capital Guadalajara, and has made debut performances at the Kennedy Center in Washington, D.C. and Joe’s Pub in New York City.