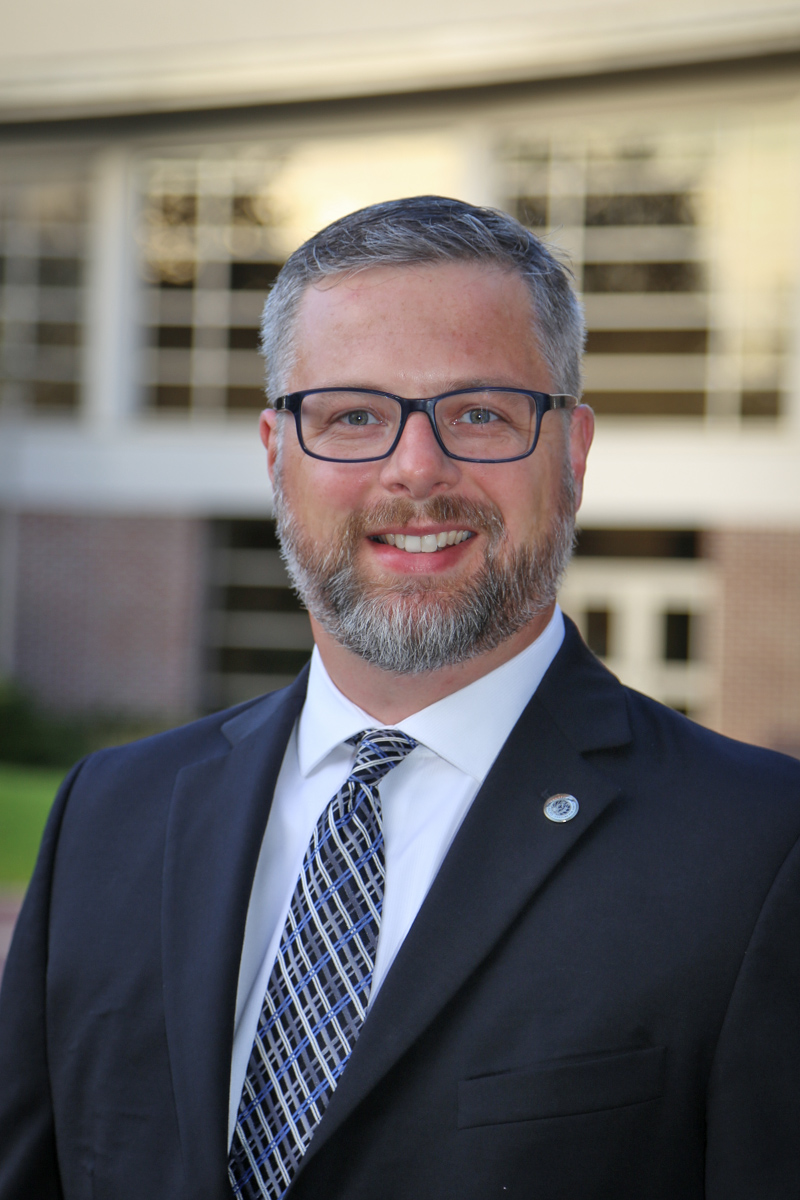 Brian’s interest in music began at age 7 after attending a performance of Fiddler on the Roof. Enthralled by the fiddler, he began taking violin lessons, eventually adding saxophone and bassoon, which he continued through college.  Brian has been involved in a variety of music ensembles including orchestras, wind ensembles, chamber ensembles and choirs, and also has enjoyed involvement with theatrical productions both on stage and in the pit.

As Executive Director, Brian is responsible for overseeing operations, programming, the Community School of the Arts, along with supervising the campus Events Office.  He looks forward to continuing to find ways to better serve the community through the mission of the Music Center which reads: Enriched lives and enhanced community through quality artistic programming and educational opportunities for all.

Brian holds a BA in Music and Education from Bethel College in North Newton, Kansas, and an MM in orchestral conducting from Western Michi­gan University in Kalamazoo, MI.  In addition to his duties as Executive Director of the Music Center, Brian enjoys his community involvement as the Music Director of the Maple City Community Orchestra and work with Elkhart Civic Theater.

Brian lives in Goshen with his wife Cheryl, their daughter Mackenzie, and sons Tristan and Tobias, and their cavachon, Sketch. 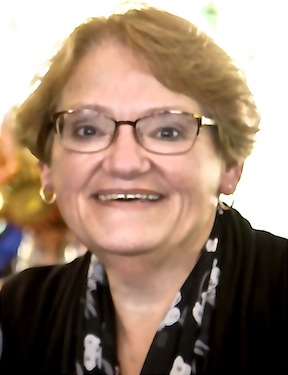 Marcia Yost is currently the Goshen College Director of the Arts: Engagement and Outreach and Interim Director of the CSA.  She has previously served as the executive director of the Music Center. She recently retired from a 40-year career in public school music education where her passion for music helped to build a highly recognized program of music education for the Goshen Community Schools. Her current position at Goshen College includes working with the arts programs at Goshen College to create further engagement in the community and region through what GC has to offer in arts education and entertainment. Her work includes helping to establish Goshen College as a hub for Music for Social Change, arranging music department festivals and tours, increasing GC partnerships in the arts throughout the county and working to widen our footprint in the arts community locally and beyond through a variety of initiatives. Ms. Yost holds a B.A. in Music Education from the University of Indianapolis and a M.M from Western Michigan University.  She loves being able to call Goshen her lifelong hometown. 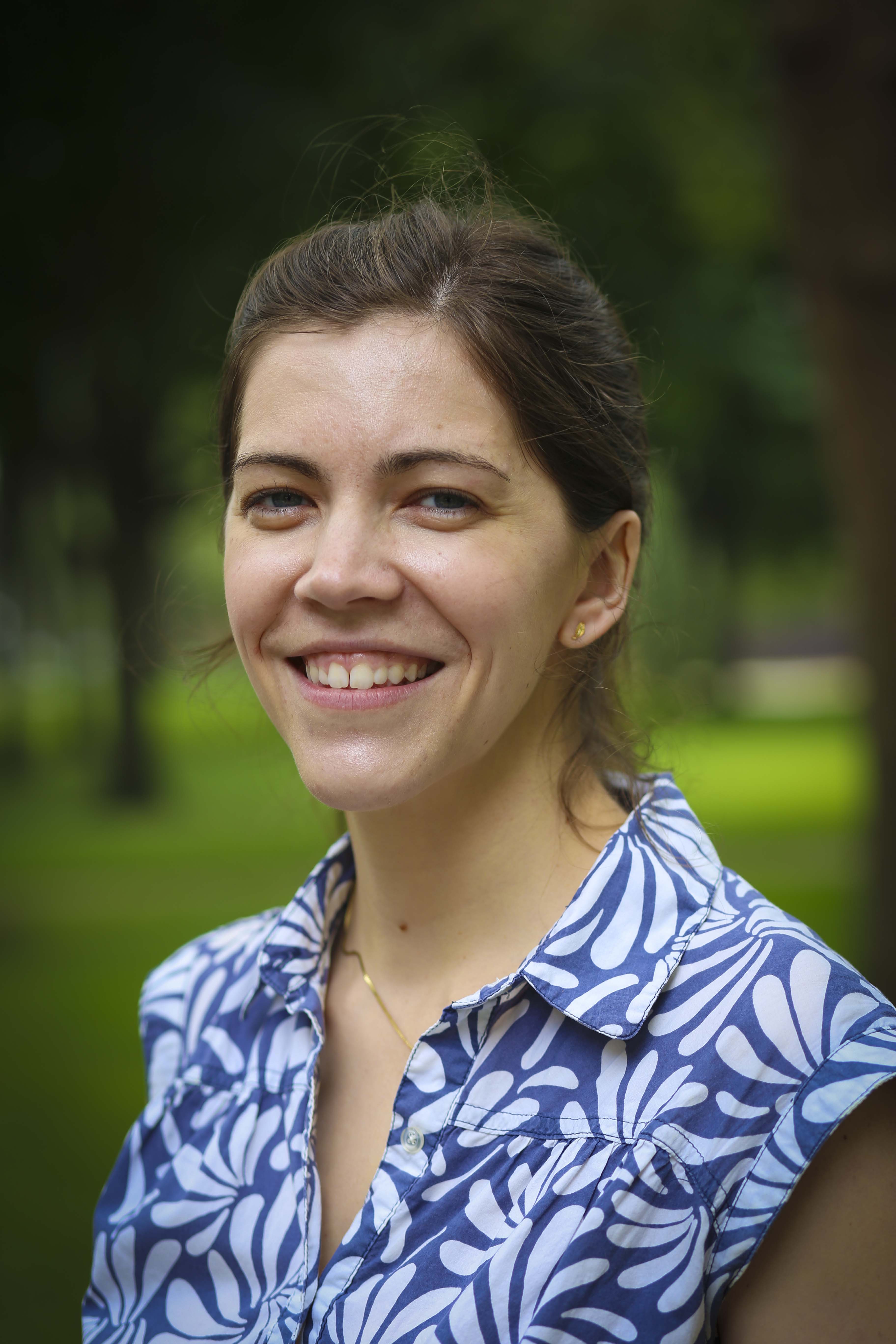 A Goshen native, Mary Rose (Jordan) Norell began her piano studies under Marvin Blickenstaff in the Goshen College Piano Preparatory Department. She has developed a vibrant performance career at home and abroad, concertizing in Ravinia’s Bennett Gordon Hall and Chicago’s Cindy Pritzker Auditorium, as well as at venues in Norway, England, Austria, Italy, and Lithuania. Active as a concerto soloist, Mary Rose has performed with ensembles such as the Fort Wayne Philharmonic, the Northwestern Summer Orchestra, the Elkhart County Symphony, and the Maple City Chamber Orchestra. She frequently performs with her husband Luke as the Norell Piano Duo, and enjoys playing chamber music of all varieties. Passionate about outreach in classical music, she works as a Guest Artist for the Ravinia Festival’s “Reach*Teach*Play” program, giving interactive lecture-performances for children in inner-city Chicago Public Schools. Mary Rose currently serves as the CSA Director, and teaches piano lessons and group classes of the Piano Pedagogy Lab Program for the CSA. 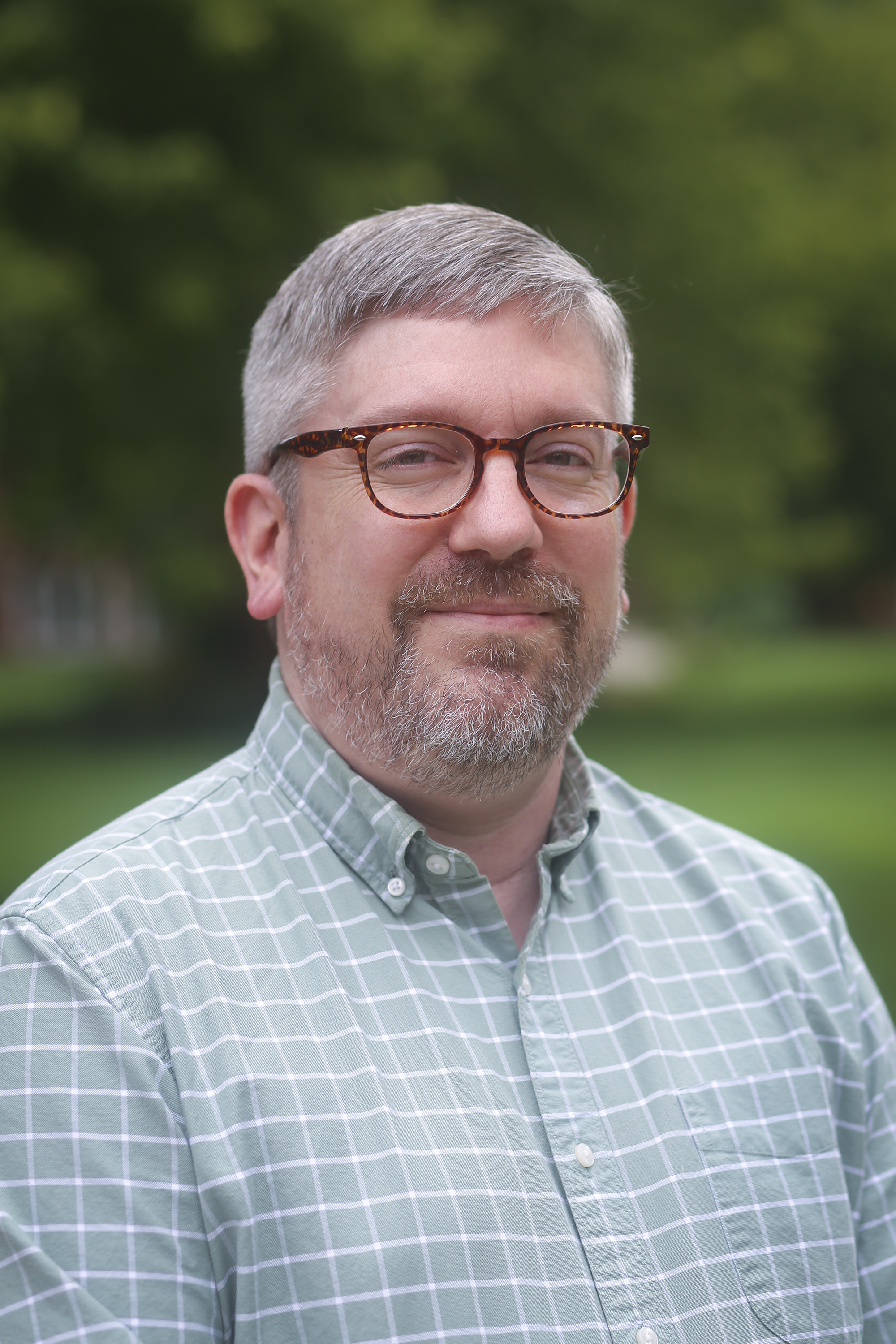 Dustin is a 1998 Goshen College alumnus with a BA in Music and Music Education. He also completed coursework for a graduate degree in musicology at the University of Notre Dame. His non-musical interests include European soccer, sportswriting, cookery, home coffee roasting, and playing the banjo. He is currently a board member for Maple City Market, a Goshen food cooperative, and recently completed a five year term on the board of Goshen Swimming Inc., a local swim club developing youth swimmers through high school. Dustin lives in Goshen with his wife Rachel, and their two teenage children Norah and Levi. 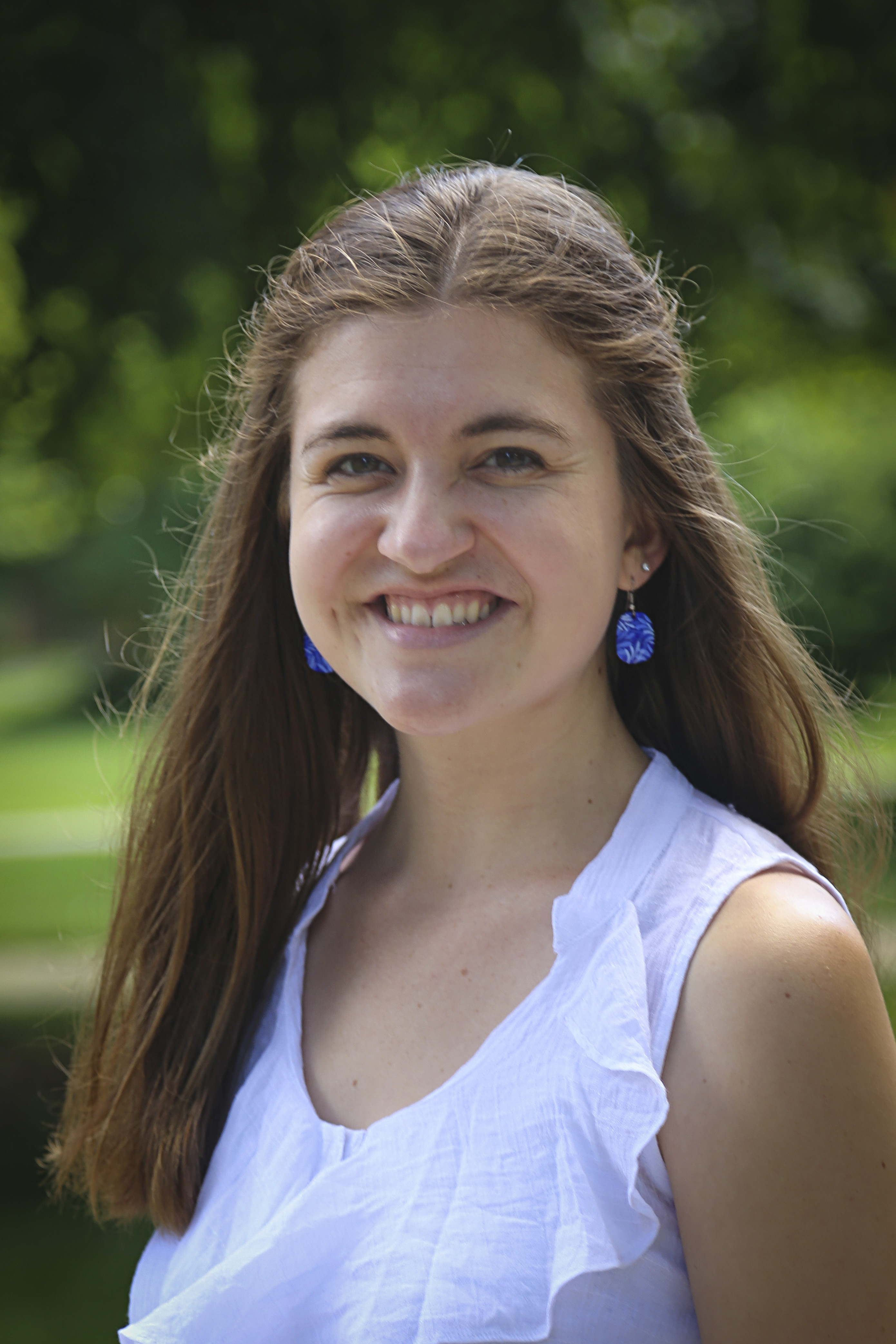 Hillary Harder is a 2015 graduate of Goshen College with a dual concentration in voice and violin and a Spanish double major. Hillary also holds a Master of Arts in Teaching from Longy School of Bard College, the first graduate degree inspired by Venezuela’s El Sistema music education philosophy. Hillary taught at Roosevelt STEAM Academy in Elkhart for two years, where she was awarded the honor of Elementary Teacher of the Year for Elkhart Community Schools. Previously serving as the ECoSistema Coordinator for Horizon Education Alliance, Hillary helped launch the ECoSistema (Elkhart County El Sistema) program, a music and youth development program promoting equitable access, excellence, and empowerment through music. As the Community School of the Arts and ECoSistema Program Director at Goshen College, Hillary is passionate about building relationships with students and families and working to provide access to holistic, equitable music program offerings for Elkhart County community members from birth through young adulthood. Hillary oversees ECoSistema, Music Together, the Youth Honors Orchestra program, and the Community School of the Arts choir program. Hillary also has the honor of serving as the co-facilitator for the Equity-Centered Pedagogy Working Group for El Sistema USA and co-teaching graduate courses for Longy School of Music’s online Master of Music in Music Education program.