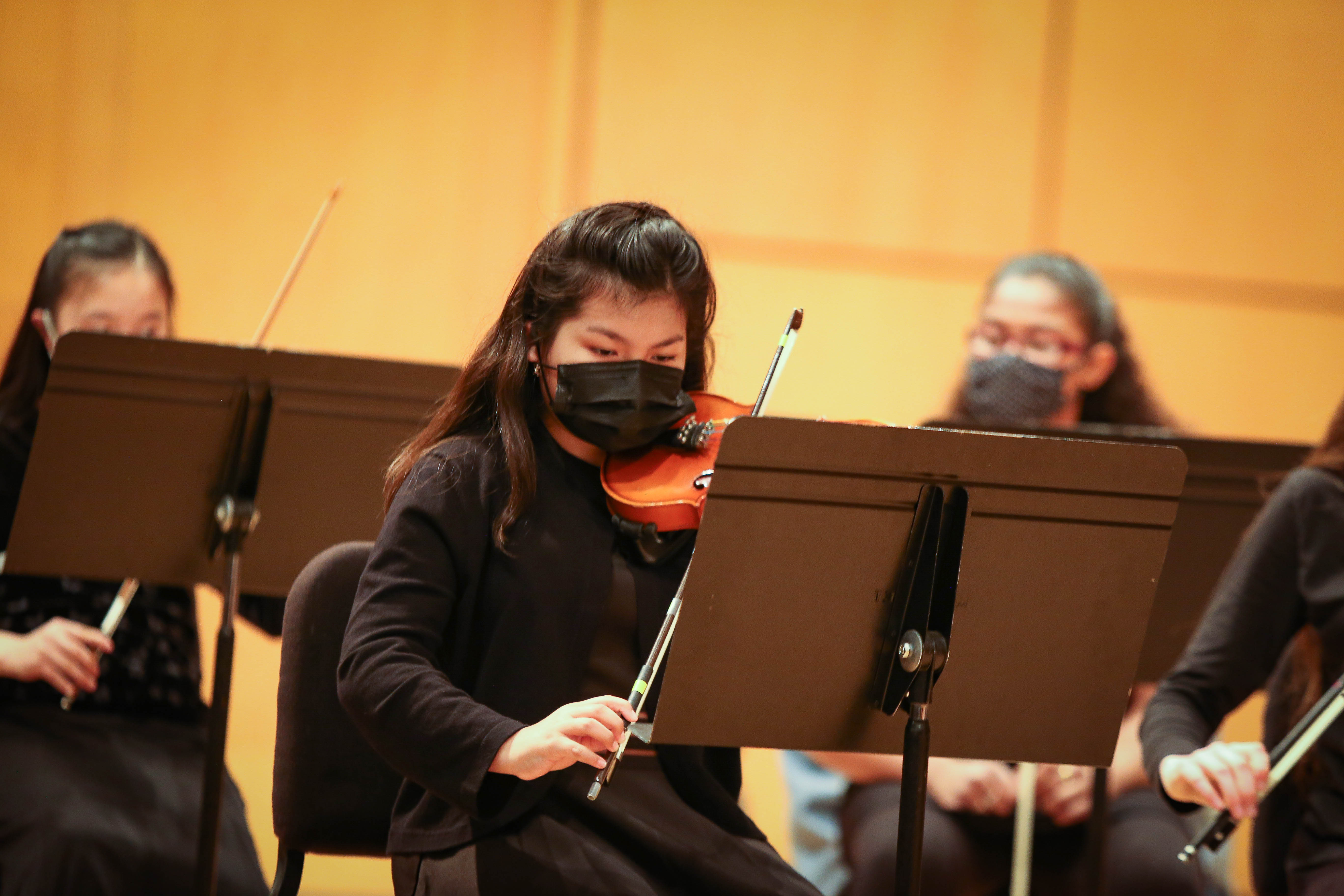 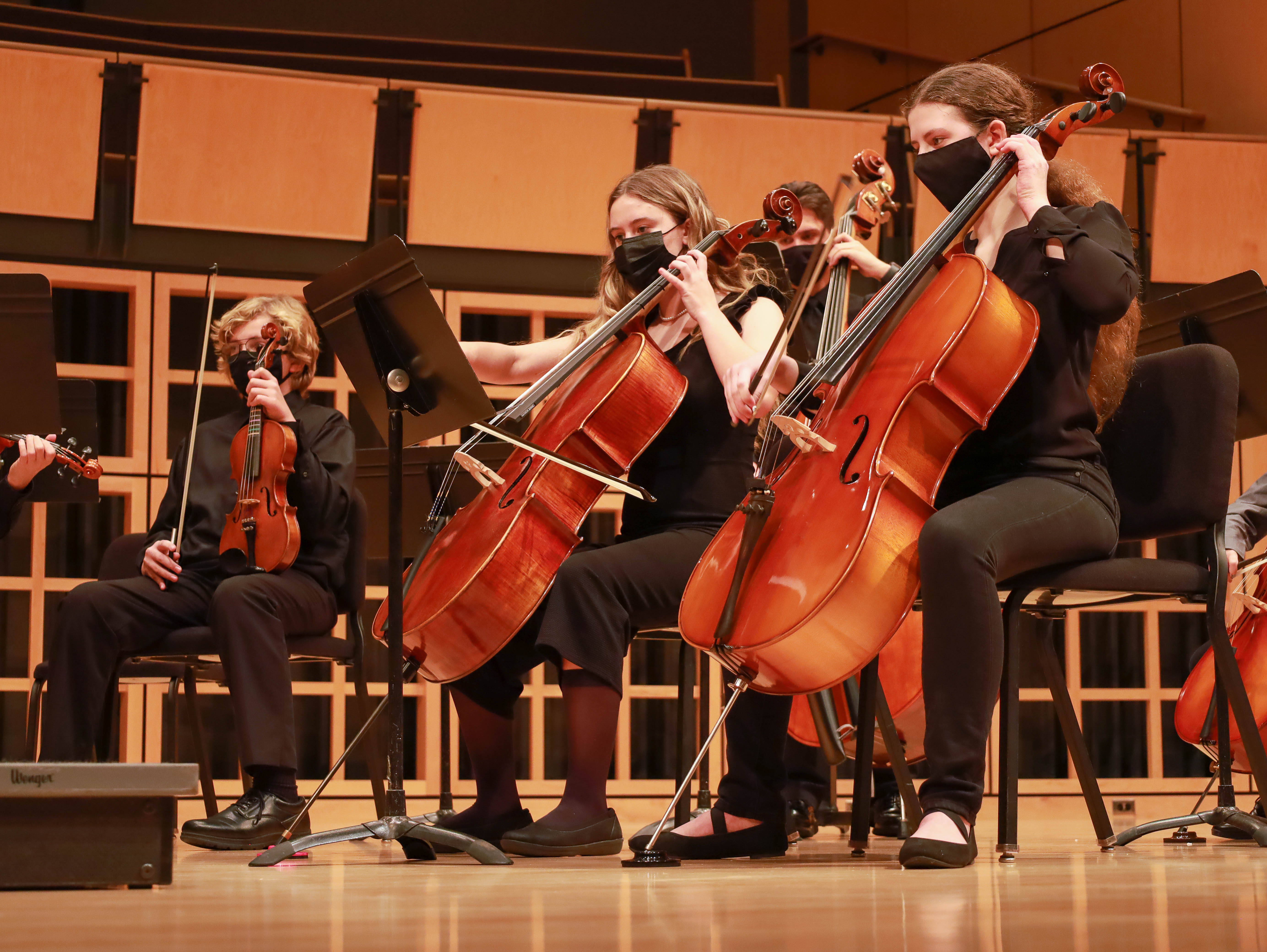 Receive a 10% discount when you audition and register on Audition Day!

*Please note, current members who have already registered are welcome to come and play an audition to have the 10% discount applied to your account. 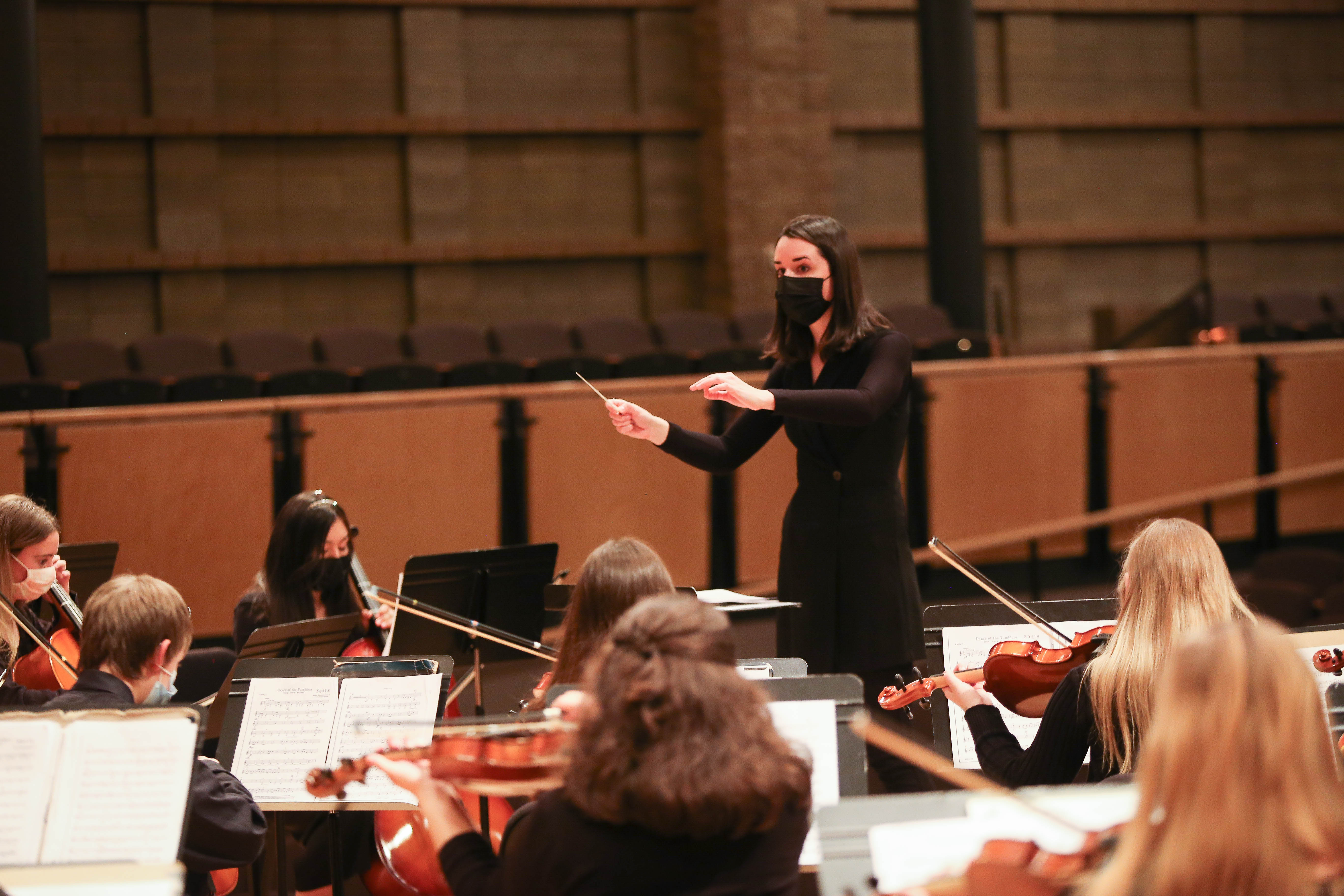 The YHO Registration Form can be downloaded here. 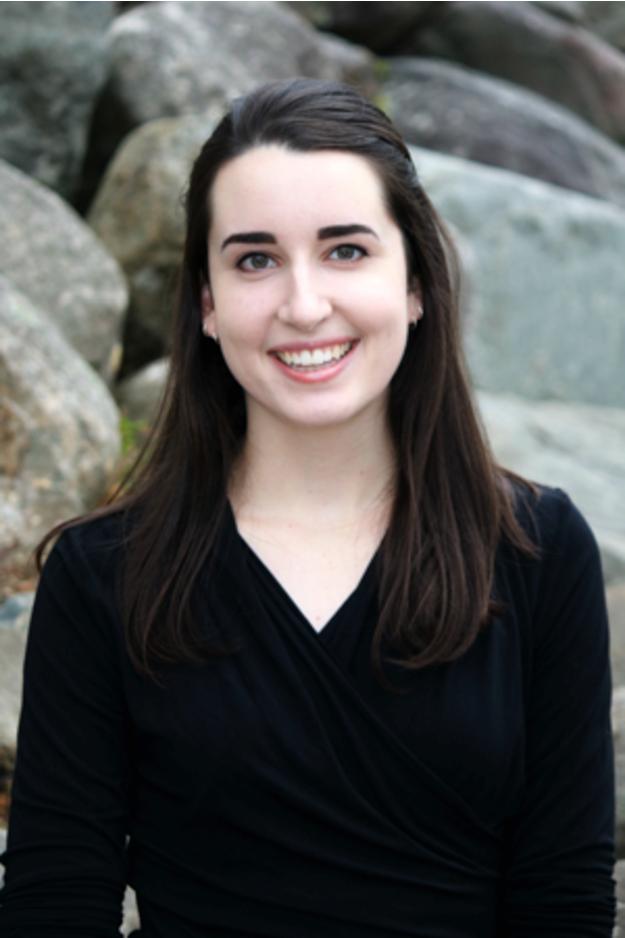 Victoria Petrak is a conductor, performer and educator recently appointed Director of Orchestras for Concord Community Schools in Elkhart. She recently completed her Masters degree in Orchestral Conducting at Kent State University under the instruction of Dr. Jungho Kim, while teaching orchestra in the Shaker Heights School district. Previously, she earned her BM in violin performance and BME in music education at Baldwin Wallace University where she studied violin with Dr. Julian Ross and Katherine Bormann. Victoria’s conducting education has included study with Octavio Más-Arocás and Tiffany Chang, and master classes in the United States and Europe with Howard Williams, John Farrer, Markand Thakar, and Kevin Noe.

Victoria has been assistant conductor to Donna Jelen at Shaker Heights High School, assistant to Octavio Más-Arocas for the Baldwin Wallace Symphony Orchestra and Conservatory Summer Institute orchestras. She was chosen as the first guest conductor for the Contemporary Youth Orchestra under the direction of Liza Grossman, and conducted the United States premiere of Fay Wang’s The Play of Toys. An advocate for contemporary music, Victoria has conducted multiple world premieres with the Baldwin Wallace Symphony Orchestra, BW Brass Ensemble fanfare project, and the premiere of Scott Little’s opera Story of an Hour with the Kent State University Opera scenes program. She hopes to continue to diversify the repertoire performed by orchestras, and increase the accessibility of orchestral music. As a performer, Victoria enjoys playing in orchestra and has toured Europe with the International Youth Symphony Orchestra, as well as performed with the National Music Festival Orchestra, and Baldwin Wallace Bach Festival Orchestra.

Welcome to the CSA!

Our motto is “Music lessons for all!” Please browse our page to find how to get connected to our musical community!

Community School of the Arts links